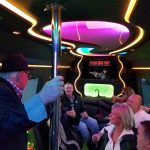 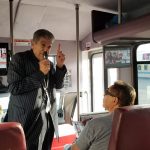 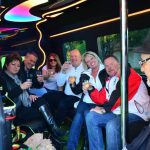 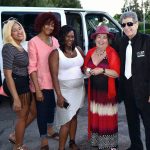 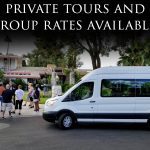 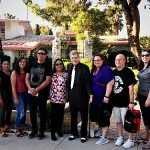 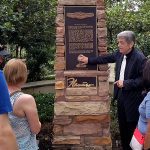 You have probably heard the phrase “What happens in Vegas, Stays in Vegas”.  Well what happened here all started with the Mob.  Join us as we take you back to the 1940’s and travel in time though the 1980’s when the mob’s influence reached its pinnacle.  You will visit sites where mob murders, burglaries, a car bombing, and underworld activities occurred.  Learn about the ruthless mob enforcers and hear how they operated in the shadows while dodging law enforcement officials.

Your evening will begin with a mini-documentary about Las Vegas and the Mafia’s influence on the town.  The tour guide will relate stories of how Las Vegas gained the nickname “Sin City” while showing you various locations relating to mob history.

Highlights of the tour include the house that was used as a filming location for the classic film “Casino”. Also, you will see exclusive footage of ex- Mob Hitman Frank Cullotta sharing his personal experiences of being Tony Spilotro’s best friend. Visual aids will be shown relating to the stories, including video clips and FBI surveillance photos.

The authenticity of this tour is the result of extensive research and firsthand information from our consultants including former FBI special agent Dennis Arnoldy, author/mob historian Dennis Griffen, and ex-mob hit-man Frank Cullotta.  Documentaries, newspaper clips, books, and interviews were used as well.

On your next visit to this historic city there is a unique and memorable experience waiting for you. Journey into our dark and mysterious side and let us “create adventure” for you and your friends.